A big welcome to 3 outstanding combat athletes who joined the team this week. 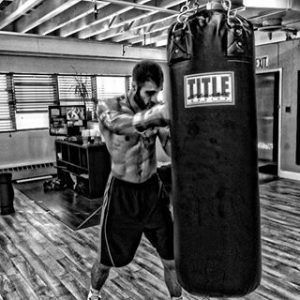 Stylianos is now concentrating fully on boxing and after a couple more amateur fights plans to turn pro. He is training to increase his power while still fighting at the same weight. 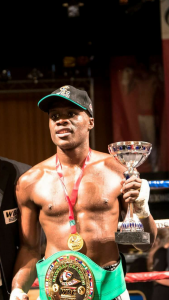 Marcel is training to be stronger and more explosive at a lighter weight. 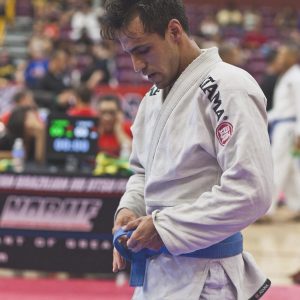 Cesar has experience in Muay Thai and MMA but his main area of expertise is as a competitive BJJ practitioner. He has competed this year in 6 tournaments and placed 3x.

Cesar is training to become monstrously strong while still competing in the same weight class.